👉Video of the This Project 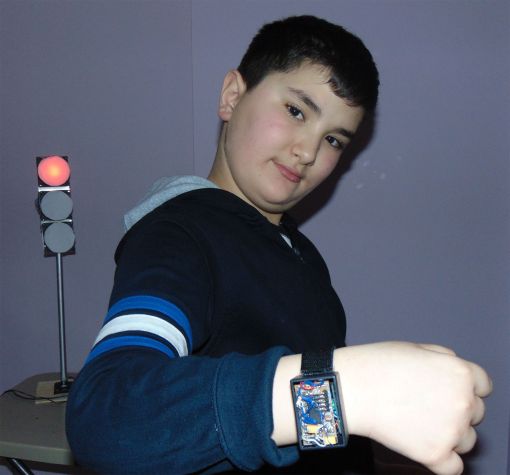 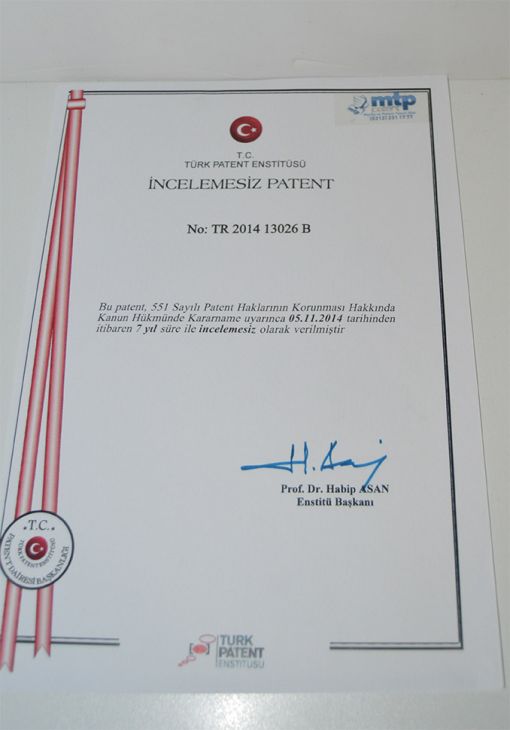 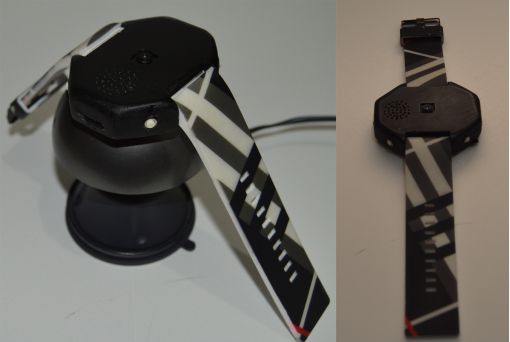 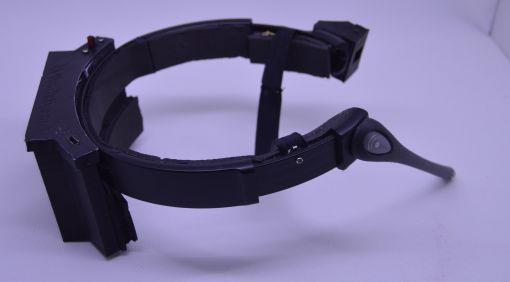